Well….we have quite a nice opportunity hitting the market this week.  It’s a fixer upper with a great Queen’s Necklace (ocean, harbor and city lights views) which you can currently see from the kitchen, den, one bathroom and one bedroom.  With some creative planning and a few walls opened up….that view could be seen from the living and dining areas as well.

The current house is 1553 sq ft on a 6746 sq ft lot (as per assessor records.)  There are 3 bedrooms plus a spacious den, 2 bathrooms, a living room with a cozy fireplace and and covered & enclosed rear patio.  There is also a detached 2-car garage with alley access which offers some extra parking so you don’t have to park on the front street.

This home is located just a few blocks from Torrance Beach and the Riviera Village.

List price will be $1,099,000 and it will be open both Saturday and Sunday, February 24th & 25th from 1-4pm this upcoming weekend.  Come check out real estate in the Hollywood Riviera this weekend!! 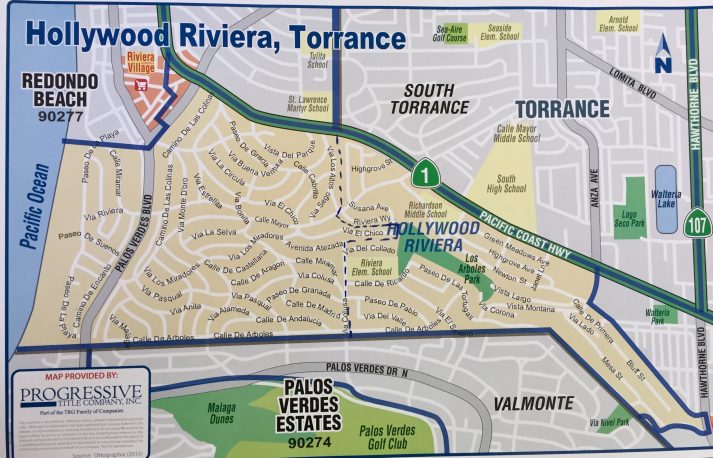 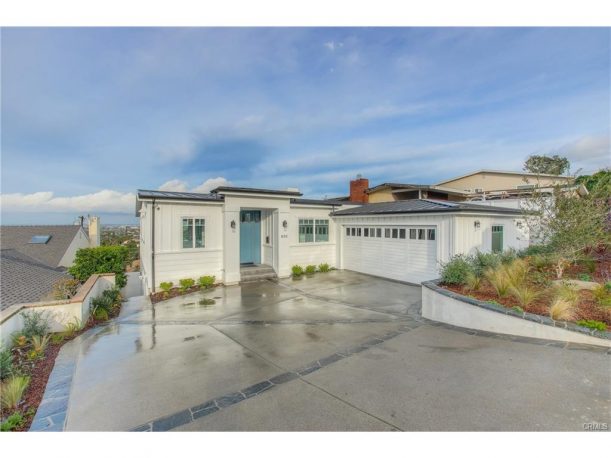 The new face of homes sold in the Hollywood Riviera over $2 million dollars has become the norm these days.  It wasn’t that long ago that the average home in the Hollywood Riviera Sold in the $1 million dollar range with the newer construction/major remodels going in the high $1 million dollar range.  Today the average sold price of homes sold in 2017 is just over $1,500,000.  Many of these homes sold in 2017 sold  in under 30 days with more than one buyer vying for that property.  58% of the 89 single family homes that sold this year (since Jan 1, 2017 – Sept 18, 2017) sold at or above their list price.  That is indicative of the buyer demand in this market.  It’s still very strong.  If you are considering selling your home, now is a very good time!!  Homes that are priced well and staged sell for the most money!!  Call us today and we can help you prepare your home for sale!

Crazy low inventory for September – typically by end of August/early September, we often have pretty good amount of homes for sale.  (There were 18 homes for sale this time last year.)  Not this year….only 8 single family homes are currently for sale here in the Hollywood Riviera neighborhood.  Click here to see them.  Nothing under $1 million dollars either – yikes….the least expensive home currently for sale here in the Hollywood Riviera now is $1,130,000 and it’s on Newton and has been for sale for 171 days now.  Clearly it’s overpriced.

But the opposite end of the spectrum isn’t much better – $16,000,000 for a home on the bluff overlooking the Pacific and Torrance Beach – that part doesn’t sound so bad – but it’s been on the market for 243 days now – also clearly overpriced.

The average days on market of homes that have actually closed escrow / SOLD in 2017 is 31 days.  As you can see things are not sitting on the market very long around here.  Not to mention the ratio of list price to sales price is 101% – yes, that means the sold price on average, is higher than the list price.  That means that most homes are selling in multiple offers over the asking price.  Demand here is very high and the inventory is just not there.

Of course, who doesn’t want to live in a wonderful community with great schools, close to the beach and a cute shopping area – The Riviera Village – where you also find great restaurants and bars.  The Hollywood Riviera really has it all.

Call me for more information about living here in the Hollywood Riviera.

Yes, there is a price difference between the two zip codes in the Hollywood Riviera.  The Riviera neighborhood is all located in the city of Torrance, however, part of it has a Redondo Beach address (90277) that actually is used for your mail and the address found in the tax records.  Most of the 90277 homes are actually located closer to the beach thus their location is a bit better than the 90505 homes for that specific reason alone.  But, there is that “I want to tell people that I live in Redondo Beach and not Torrance” part of the deal that is inferred.

The numbers don’t lie is the bottom line.

As you can plainly see, there is a big difference between the two addresses here in the Hollywood Riviera.  And it’s all Torrance mind you, even if you have the clearly more expensive 90277 address.  It’s only an address, but clearly there is a  lot of value in saying you live in ‘Redondo Beach.’

Let’s take two very similar homes – one on each side that sold this year – for examples:

The Torrance address home is actually bigger, yet still sold for quite a bit less than a similar home on the Redondo Beach side.

If you have any questions regarding homes in the Hollywood Riviera, please don’t hesitate to reach out. 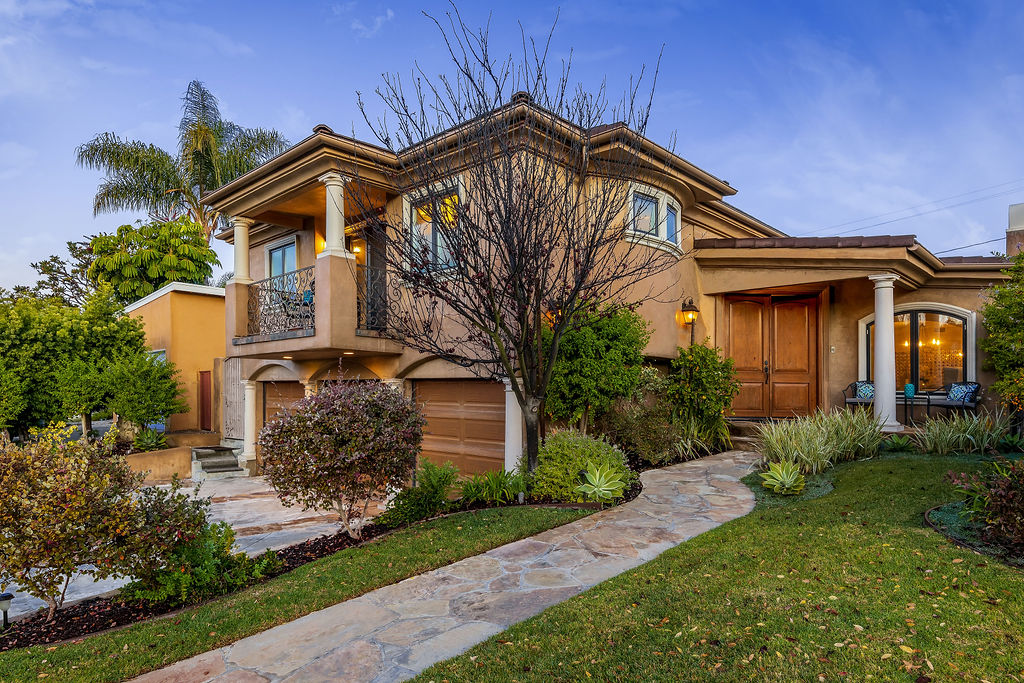