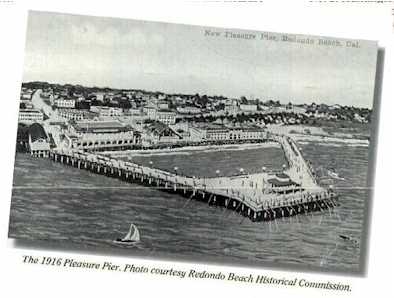 Before 1784, Indians lived in Redondo, using the salt flats where the AES Power Plant is located today.  Since the mid-1800s, Redondo Beach has been known as a tourist attraction.  During the late 1800s, the Hotel Redondo opened with 225 luxury rooms and an 18-hole golf course. During Prohibition, the hotel shut its doors and was sold for scrap lumber at a price of $300. Incorporated in 1892, the city remains a popular tourist and resort town with a pier offering amusements and fine dining.

Things Could Get a WHOLE LOT Better Here 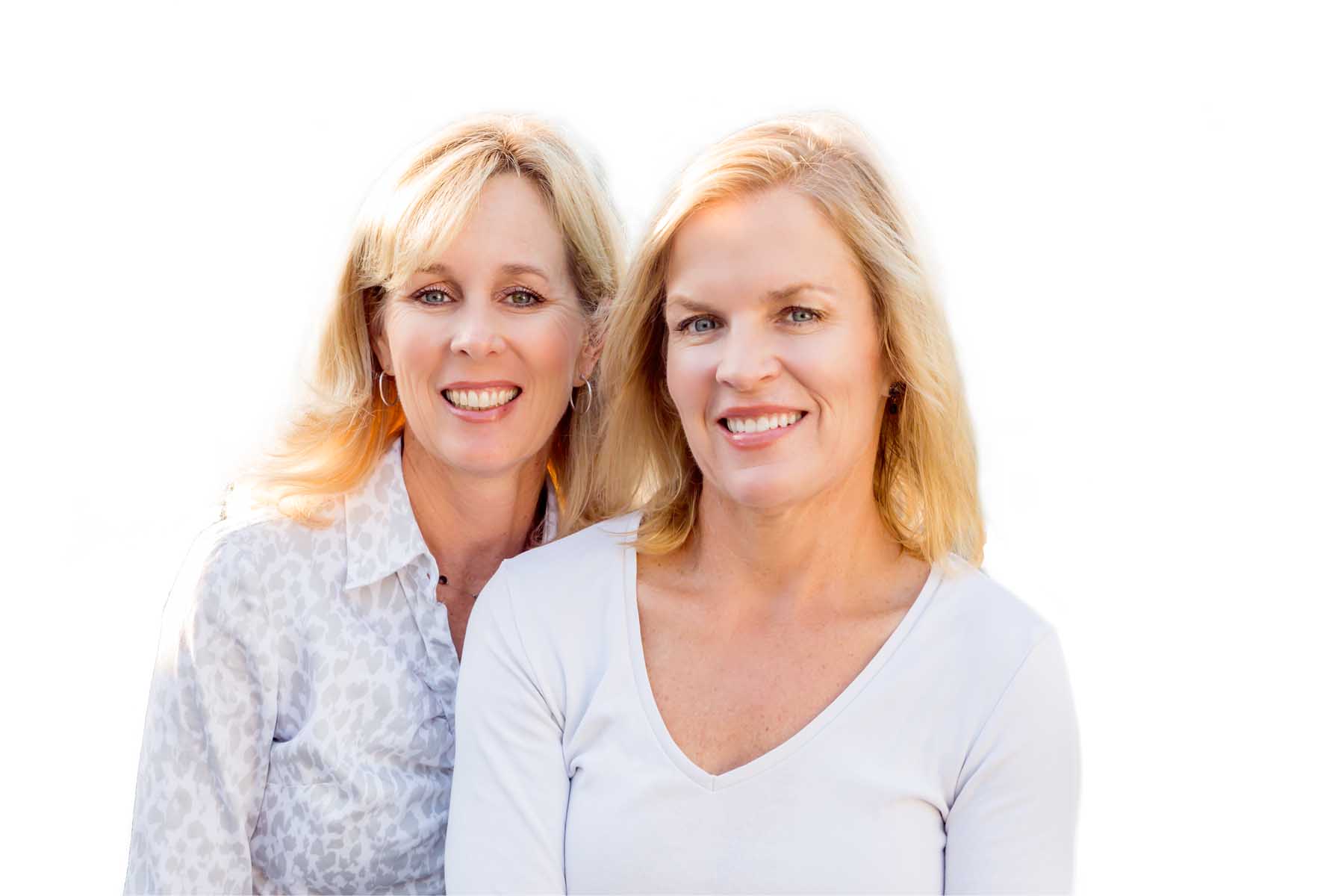